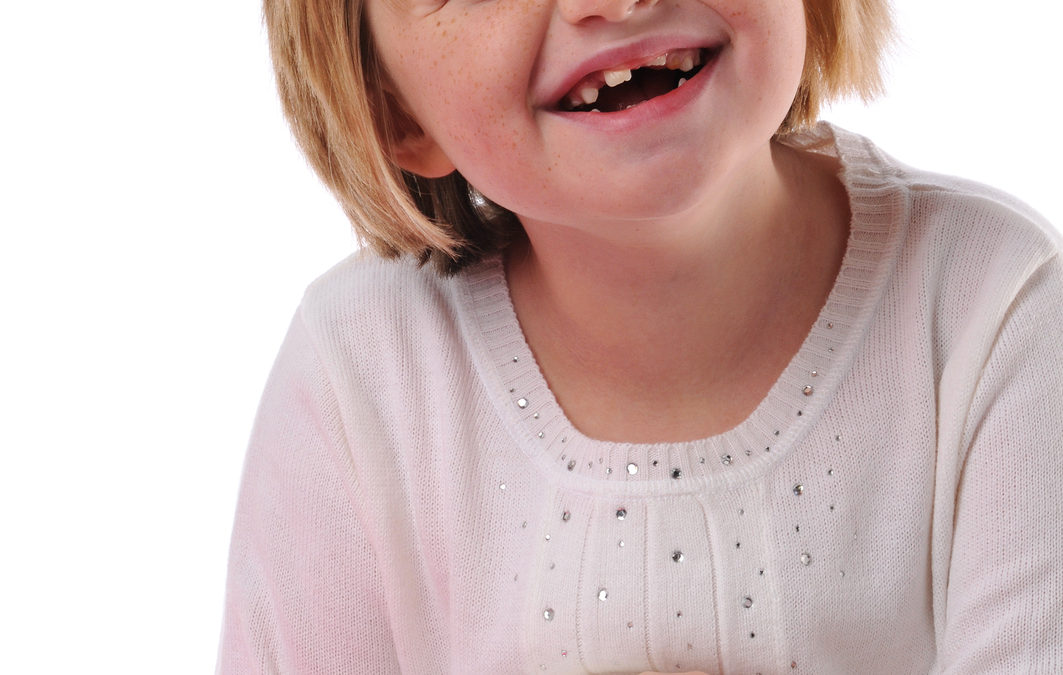 Autism is a lifelong neuro-developmental disorder which impacts on a person’s brain development, commonly leading to problems with social interactions, communication deficits, narrow interests and/or repetitious behavioural tendencies. Often, symptoms of the surface in the early years of childhood, and latest data demonstrates that approximately 1 in 70 Australians are affected by the condition.
Autism is a condition that can vary greatly from one individual to another, hence why it is characterized as a spectrum disorder (and is also referred to as ASD, short for autism spectrum disorder). Hence, signs and symptoms of autism may appear relatively mild in some people, while they are more prominent in others.

Does my child have autism?

While the severity of the disorder’s signs and symptoms can differ between individuals, the most common difficulties a person with autism has are in the areas of social skills, communication problems and challenging or repetitive behaviours. For instance, difficulties include:
– Writing, reading, speech – both expressive and receptive aspects
– Poor ability to understand body language and gestures
– Poor following of instructions/directions
– Problems maintaining conversations
– Repeating what others say
– Poor ability to share or play with others
– Not comprehending feelings and viewpoints of others
– Problems making and maintain friendships
– Only eating a limited number of specific types of foods
– Limited number of interests
– Inability to divide attention, or issues with moving from one task to another
– Sensory integration issues (e.g. being over or under sensitive to certain sounds or physical textures
– Repetitive behaviours such as spinning or clapping

How autism affects speech and language

One way to think of someone with autism is that they often behave as if they are in their own discreet world. Hence, an individual with autism commonly struggles to engage with others and interact with their environment in a socially appropriate or accepted way. Autistic children may develop language and speech skills that are behind their peers, and have difficulty comprehending what is relayed to them. Some children with ASD may not talk at all or have poor verbal output. Below will describe some possible complications a child with autism may display relating to speech and language:
– Limited scopes of interest – a child may only exhibit enthusiasm and be invested in a few narrow topics and find it difficult to have engage with others about areas of no interest to them. Some individuals may also display exceptional or savant abilities in a particular area. For instance, they may have advanced skills in math or music.
– Inflexible use of language, or repetitive speech behaviours – Some children may only use a finite number of words, sentences or phrases, and have poor comprehension of the meaning of what they’re saying (e.g. misunderstand the social context). Some children with autism also simply repeat what others say (echolalia).
– Delayed or disjointed development of language skills – The child’s language skills advance slower than their peers, and can be uneven. For instance, they may do well when talking about a subject of interest to them, but may not be able to communicate to an expected level beyond those interests.
– Under-developed non-verbal skills – Autistic children commonly have a poor understanding of the use and meaning of body language, eye contact and gestures. For example, they may not recognize that using gestures can enhance the message being relayed, or maintain poor eye contact in conversation.