Why Speech Therapy In Children Is On The Rise 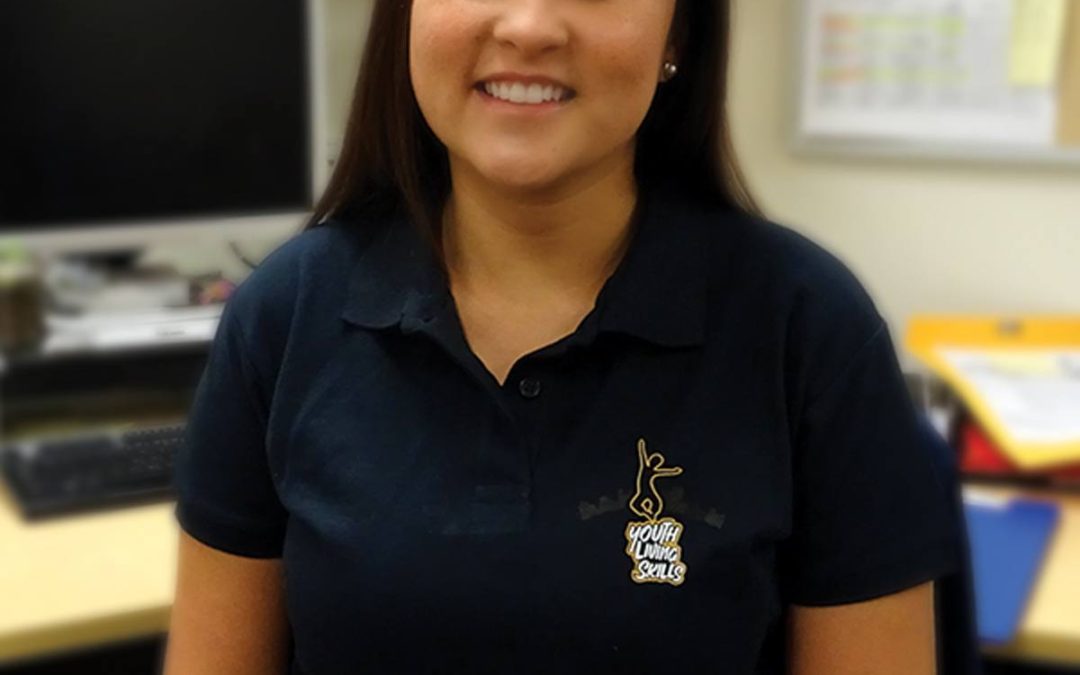 The ability to communicate and engage with others is integral to a person’s overall functioning. In everyday life, we are required to interact, socialise and communicate with family, friends, work colleagues and, to some extent, even strangers. It is believed that even minor deficits in communication skills can negatively impact on a person’s functional capacity, such as developing relationships, participating in school or looking for employment. It is estimated that in Australia, approximately 1 in 5 children aged 4 years have speech or language difficulties, and that more than 10,000 Australians utilise electronic aids or devices to communicate. Various medical conditions and disabilities are often associated with communication difficulties or disorders at birth, such as Down syndrome, autism, cleft palate, cerebral palsy, hearing impairment or deafness, brain injury/damage or vocal nodules. While often these conditions are hereditary, sometimes the cause is unknown, or not diagnosed correctly. Often, the term ‘speech therapy’ or ‘speech pathology’ is thought to mean merely the act of speaking. However, complications with communication encompass a range of areas including language, speech, social communication, fluency, use of voice and literacy skills. Please refer to the following for clarity about what certain terms mean: 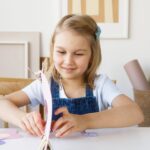 Speech impairment: Deficits in articulating word sounds so it is unclear what the person is saying

Language impairment: Issues with the written or spoken use of language and exchange of ideas, such as difficulties understanding direction

Social skills/communication: Refers to the skills required to engage with others and develop relationships involving understanding non-verbal cues, context of conversation and social rules and etiquette.

Use of voice: The use of vocal cords to produce speech sounds.

Fluency of speech: How fluid one’s speech is; difficulties in fluency is known as stuttering.

Literacy: Reading, understanding and being able to communicate in written form. As we’ve discussed, possessing adequate communication skills is a crucial part of being able to function and operate in society. Significant problems in communication are often associated with increased difficulties in school (socially and academically), greater risk of social isolation (due to poor social skills and participation), and problems securing a job. In children, it is crucial to engage the professional help of a speech therapist as early as possible. Some of the common benefits of speech therapy in children include:

On top of the previously mentioned reasons why speech therapy in children is becoming increasingly popular, children with communication problems often have some frustrations and anxieties related to their difficulties interacting with others. In some children, these frustrations can manifest in more challenging behaviours, such as heightened aggression, disruptive or defiant behaviours. Thus, by helping children improve their communication skills, speech therapy can also increase their confidence and lessen their anxieties when engaging with their family and peers.

Speech therapy for children is also on the rise because it is covered under National Disability Insurance Scheme (NDIS). For children with appropriate NDIS funding, the services of a speech therapist may be used for assessments and ongoing therapy or treatment. As communication issues and disorders are often a lifelong experience for these children, children who utilise speech therapy services under the NDIS often have regular and long-term therapy, for instance weekly or fortnightly therapy sessions.

To obtain speech therapy funding with the NDIS, ensure to identify this as a goal, as well as explain the child’s communication difficulties or deficits (including any medical diagnoses). As the NDIS has now been in operation for a few years, more and more speech therapy services are entering the industry, so there should be a suitable