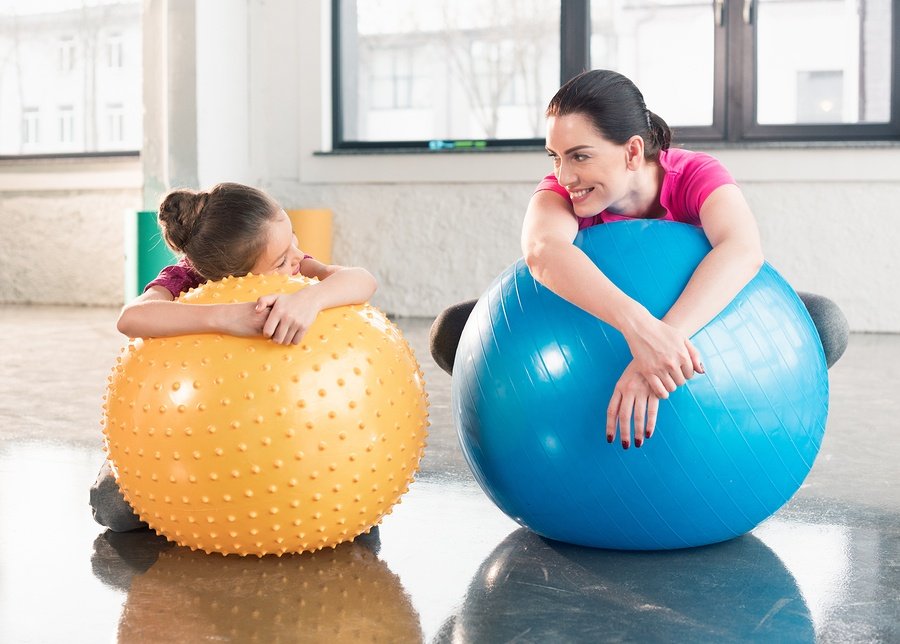 Autism is a lifelong developmental disorder affecting how a person regards and engages with other people and their environment. It is a condition that is characterized by being on a spectrum; all people with autism share some difficulties and characteristics, but how they are affected will differ greatly between individuals. It is also common for people with autism to also have accompanied mental health conditions or learning disabilities.
While people with autism experience the condition and life in varying degrees and in different ways, common difficulties that they have include poor social and communication skills (including difficulties relating with people and forming relationships), and perceiving their environment differently to others (e.g. poor divided attention skills). Autistic people may also display repetitive behaviours and have a narrow set of interests.
As autism is a chronic condition for which there is no ‘cure’, formal supports that people receive are generally focused on building overall independence (i.e. developing daily living skills) and improving social interactions and communication skills. Thus, people with autism regularly engage with psychologists. One important role of a psychologist when helping a person with autism is to perform standardised psychological tests that can help health workers and therapists better understand their strengths and weaknesses. It is common for a child with autism to have such a test, which may form part of the diagnostic process. Specifically, an assessment looks at how the person learns and processes information and tests areas such as visual and audio processing, memory and divided attention. These cognitive assessments are also useful because they can make a comparison between an individual’s results and the standard or level of results of others in their age group.
Regarding diagnosis of autism, this is often not achieved conclusively by one specific test or assessment alone, and the condition is usually diagnosed following observation and gaining a thorough medical history. Diagnosing autism also often involves more than just one health worker, and doctors (paediatricians or other specialists), speech therapists and occupational therapists may be involved in the process. However, a diagnosis of autism can only be made by a doctor or psychologist. 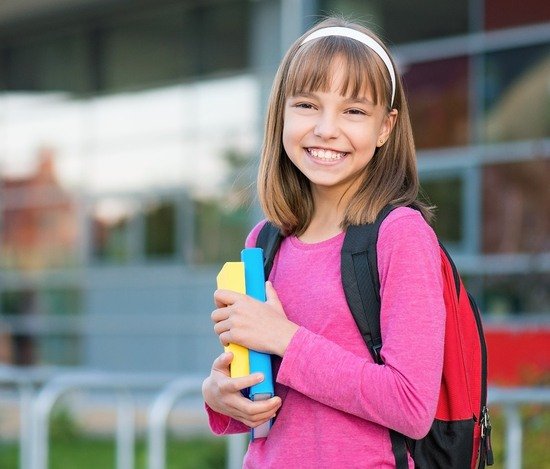 How can psychology help with autism?

Apart from being involved with the diagnosing of a person’s condition of autism, a psychologist may be involved with a person on a longer-term basis by engaging in regular therapy or support sessions. Commonly, psychologists help people with autism deal with anxiety and improve their coping skills, behaviour management (including working with parents to better manage their child’s difficult behaviours) and improve social skills. Psychologists often work with autistic people of all ages, and their family/carers or key supports are also commonly involved in therapy.
As with any therapy plan, a psychologist will work with the person and their family to evolve a support plan that is individualised and considers the person’s strengths, weaknesses and social construct (e.g. social networks, vocational roles and home environment). The level of involvement a parent or carer may have will generally depend on the person’s age and developmental stage, relationship with that person and primary therapy goals. For example, a young child with limited verbal and communication skills will typically require greater parent/carer input than a teenager with reasonable communication skills. It is often also important and useful for the psychologist to engage in supports other important people in the person’s life such as other health workers, school teachers, or managers from work (or other pertinent colleagues). It is also worth noting that some individuals with autism may never be able to live wholly independently as adults and may need ongoing supports for their entire lives.
Psychological interventions are generally designed to advance the person’s independence, so that they are more equipped to live the life of their choosing. This can involve improving social skills so that the person can better form and sustain relationships as well as understand behaviours that are socially acceptable; helping the person to better comprehend, express and ultimately regulate their thoughts, feelings and behaviours; and help the person to acutely deal with symptoms such as anxiety, anger or frustration. While there is no medication that can treat autism, it is not uncommon for doctors to prescribe antidepressants, anticonvulsants or antipsychotics to help manage particular symptoms (e.g. anxiety or aggressive behaviours).

How long is psychology needed for someone with autism?

As discussed previously, due to the lifelong status of the condition, the duration of psychological intervention needed may be long-term in nature. As people with autism often have ongoing difficulties that affect many areas of their lives, children with autism may continue to have regular psychological supports into their adult years. The frequency of psychological intervention and how long it is maintained will depend on how engaged the person (and their family) is and if they have found supports to be helpful. It is also useful to note that some people may never engage in therapy and never develop a therapeutic rapport with psychologists.