OT and self-regulation for children 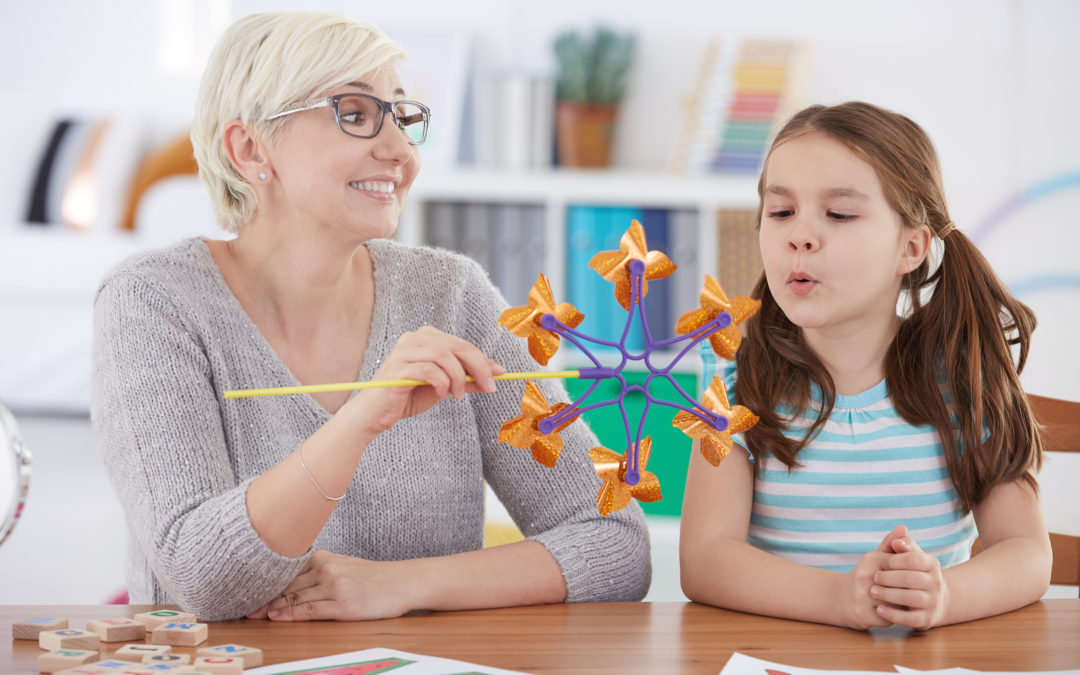 What does self-regulation mean?

The term self-regulation is often used in the health care field to describe the concept of an individual (you) being able to manage and control themselves (generally referring to their actions and behaviours). It is a regular and expected part of life to occasionally have challenging, confronting and unpleasant thoughts and feelings, or to be in difficult situations. As we grow older and mature, it is imperative that we have self-awareness and control of ourselves, so that we can have charge of ourselves regarding behaviours, actions, attentions and emotions.

Indeed, self-regulation skills are developed from early childhood. From as young as 12 months old, a child begins to be more aware of social cues and is able to amend their behaviour according to their parents’ directions. This self-awareness continues to progress and by 24 months old, a child can usually follow the directions of other people (not just parents). By 3-4 years old, a child often understands how they would be expected to act (mainly by their parents) in certain situations, thereby comprehending social contexts and what is socially acceptable or appropriate behaviour in particular situations.

Why is it important?

Being able to control one’s emotions, conduct and behaviours is an imperative part of life. It is to be expected that during our lifetime, we will encounter various difficult and stressful circumstances, such as stress at work or school, losing loved ones, or the breakdown of family or personal relationships. The skill to regulate one’s own feelings and the way he/she acts is also closely related to the progression of other crucial abilities, such as sharing with others, concentrating, organisation and time management. Altogether, these skills enhance the development of a child’s independence as they grow into teenagers and young adults. Over time, a child that has complications self-regulating may often have associated problems of increased anxiety or stress; difficult or inappropriate behaviours; and poor capacity to engage and interact with others personally or professionally. These challenges may also negatively affect the child’s parents and family, as the child’s challenging behaviours may be increasingly difficult for the family to manage. It is important to remember that children grow and evolve differently, and each person should be considered in an individual context with unique needs and circumstances. Nonetheless, there are stages of development that allow us to understand and compare a child’s progress (cognitively, emotionally and within their social environments) with that of others in their age group. A child that displays some of the following issues may have problems with self-regulation:

The general intent of any therapy is to strengthen one’s independence so that they can reach their potential. OT can help a child with issues with self-regulation to ensure that they are more functional and as productive and independent as possible in their everyday life. There are various types of therapies or programs that are aimed to help children’s ability to better self-regulate, the basic principles of which may include: