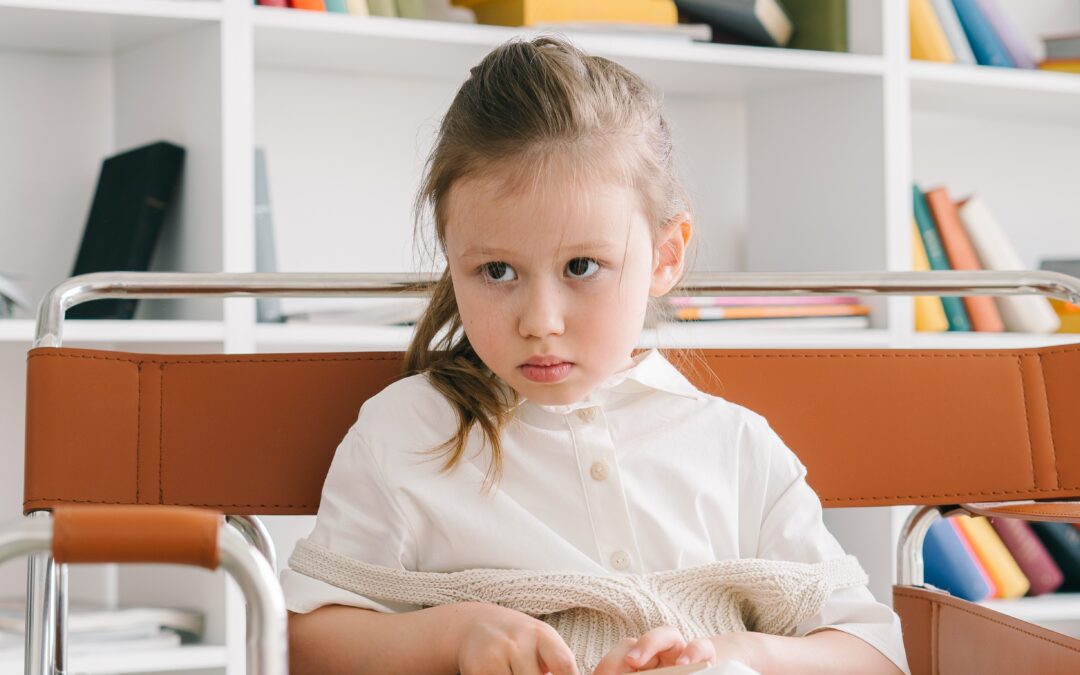 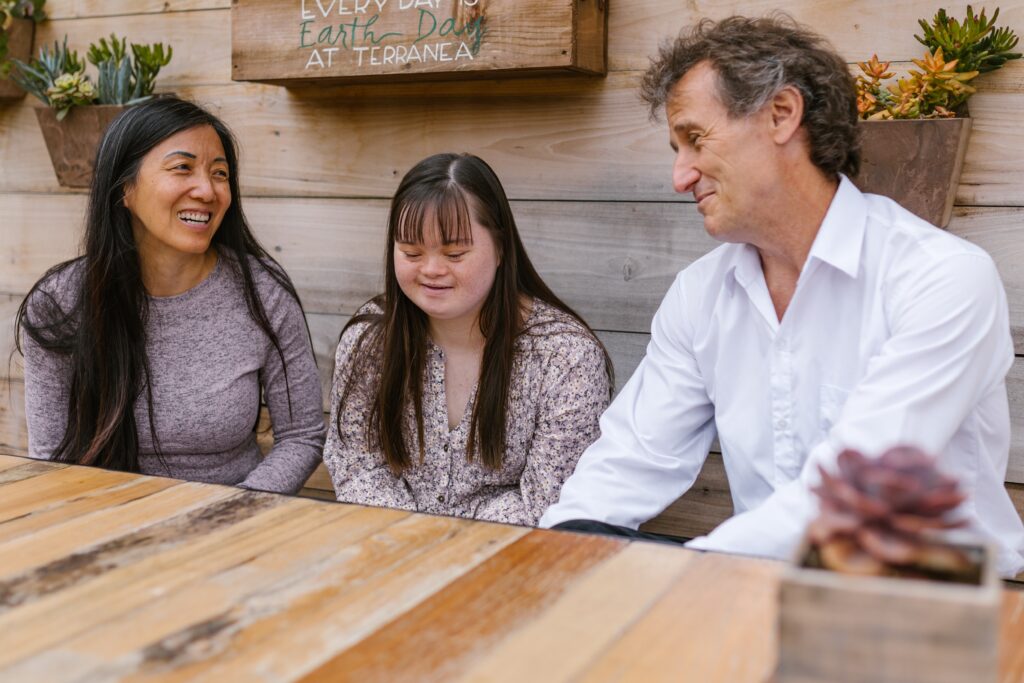 Apraxia of speech is a speech sound disorder that can be diagnosed in children. It is a neurological disorder that that involves impairments in brain pathways that affect the process of producing speech. In apraxia, the person’s brain is aware of what it wants to express, but difficulties arise in planning and sequencing the necessary speech sound movements. This often manifests in problems with producing certain sounds or syllables.

A speech therapist can help analyse a person exhibiting signs of apraxia by performing various tests, such as oral-motor assessments to look for any muscle weakness in the lips, tongue or jaw; speech sound assessments determining how all sounds (e.g. consonants, vowels and combinations of sounds) are produced by the person; melody of speech assessment looking at using pauses and pitch in conversation to modify certain syllables of difficulty.

Stuttering is a disorder that most commonly develops in childhood and is defined by repetitive words, syllables or sounds; broken speech; or drawn-out sounds. It is also considered to have a behavioural component (negative emotions and feelings may contribute to stuttering), and thus speech therapy may involve behavioural modification strategies to help reduce the stuttering. Often, a speech therapist targets teaching the person to slow down and better control their rate of speech, as speaking too fast generally exacerbates the stuttering. The speech therapist may introduce techniques for the person to control their breathing and improve fluency of speech. Treatment will depend on the age of the person, personal communication goals and their social situation.

Some children seem to develop speech later than their peers of the same age. While children develop at different rates, it is generally understood that children begin making babbling sounds at around six months and start to speak their first words between 10-15 months old. If a child has not started speaking after this stage, some parents may begin to have concerns about the child’s speech/communication development and seek help from a speech therapist. In these instances, the speech therapist usually tries to engage the child through play, or utilise other communication methods (e.g. picture cards or sign language) to help motivate the child. It is also common for children in these situations to be referred for further assessments, such as audio tests or medical assessment.

How to get speech therapy in Campbelltown

If someone you know may benefit from speech therapy, there are an increasing number of services in Campbelltown. Since the arrival of the National Disability Insurance Scheme (NDIS) in Campbelltown around 2016, therapy services have become more available for residents. While many services are catered for NDIS participants, people without NDIS funding may also avail of services.

The first step to seeking help is often to see your local GP and voice your concerns. Your GP will probably complete a general medical/health assessment to get an overall picture of your current functioning and personal and social situation. They may also identify potential related causes of speech difficulties, such as a young child who has characteristics of autism or other developmental disorders. Your GP may then refer you to other appropriate services, including speech therapy.

The first meeting with a speech therapist will typically go through a general health, personal and psychosocial history. The speech therapist will be interested in finding out about the person’s current level of functioning, social networks, and complete a speech and language assessment pertinent to the person’s current functioning and communication level. The person’s main goals (regarding communication and therapy) will also be determined to help guide the direction of therapy. Depending on the situation, the speech therapist may recommend performing other assessments, particularly if they suspect a specific type of disorder. While speech therapy generally does try to pinpoint and diagnose an identifiable disorder to guide therapy, it is important to note that people’s situation may be complex and there may be multi-factorial contributing factors to a person’s difficulties. Especially in the case of children, it is useful to remember that their development may vary between individuals.